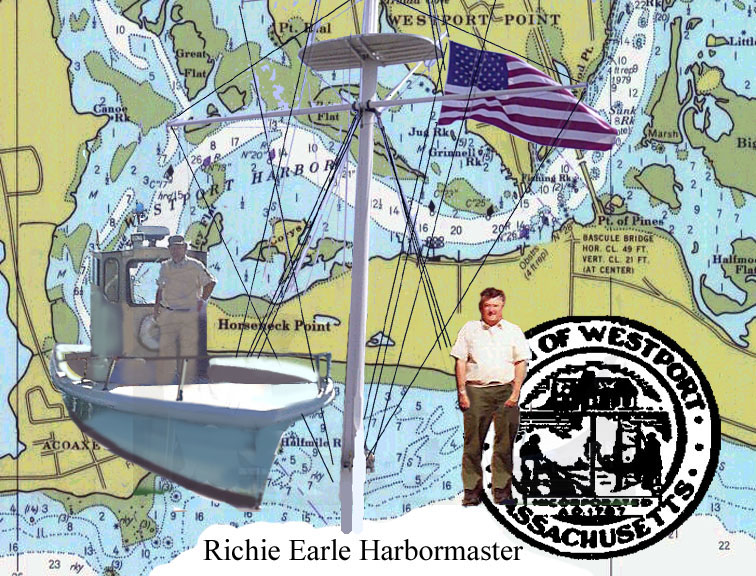 The harbor is often ignored by cruising boaters due to the somewhat undeserved reputation as a "difficult approach." But, in fact, a strong (>20 knots) southwest wind , a large ocean swell (caused, say, by an ocean storm passing to the south) and an ebb tide can combine to form a dreaded "breaker on the inlet bar" condition at the mouth of the harbor. Yet this condition occurs on fewer than five days out of a typical May to October boating season. (In Prohibition Days, the Rum Runners would relish "breaker" conditions (more common, by the way, in the Winter months) to offer protection from pursuing Revenue Cutters.)